With some non-equestrian change on my horizon (which would involve changing barns anyways) I've made the decision to move the Porsche back home to my folks' 5-acre ranch. It feels like a defeat, because although her feet look the BEST they have ever been, she has really struggled at this barn, from pacing in "lonely" paddocks, to getting kicked in the pasture (yeah that left front shin is never gonna be real pretty anymore), to re-occurring abscesses (on both hind feet), most likely a result of some seriously gross thrush, she has just had a rough go of it.

The thrush is definitely a barn-wide problem (despite the BM's insistence it isn't), as everyone I know has had at least one abscess this year, and when a good friend who also trims her barefoot gelding asked me to pick his feet while she was on vacation, and the amount of thrush in his feet shocked me. I realized despite trying every product/regiment under the sun, being super vigilant about cleaning/trimming, and diet changes to reduce sugar and alfalfa, this was a battle I just wasn't gonna win for the Porsche. 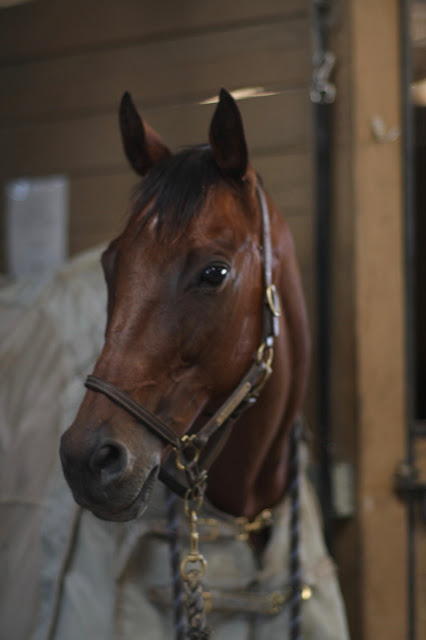 So, at the end of September, the plan is to move her out to a huge pasture, before the really wet weather hits. I've already given notice - but we do have some fun things planned before she goes (including moar sidesaddle with friends and a Green as Grass show (I'm the green one LOL).