Cathryn at Two and a Half Horses asked: What was your first horse?

My first horse was a buckskin paint named Goldie: 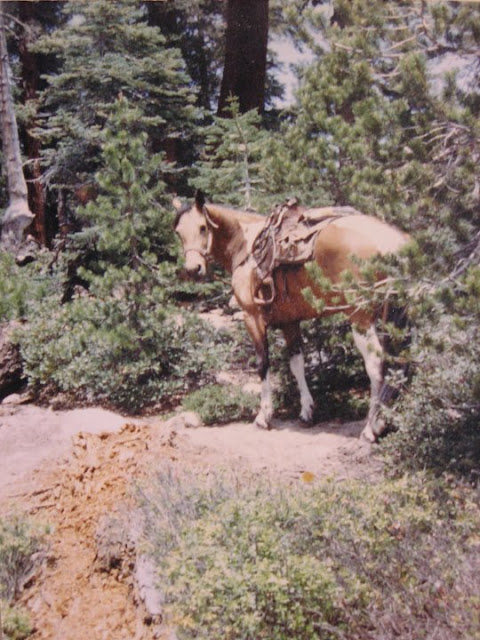 The Trail Boss bought her when she was 5 - she had never been backed, and had been allowed to run free in the hills (and she was completely surefooted and very aware of her body - if she stepped on your foot, she would lift off right away!). She did have extensive round-pen work, and was meant to be the personal riding horse of her breeder. So when the Trail Boss took a shine to her, the breeder named a ridiculous price, and was shocked when the Trail Boss said he'd take her.

She was out of a Grade Mare and by APHA Evil Cat: 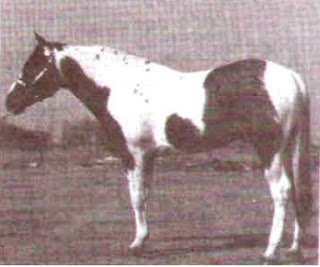 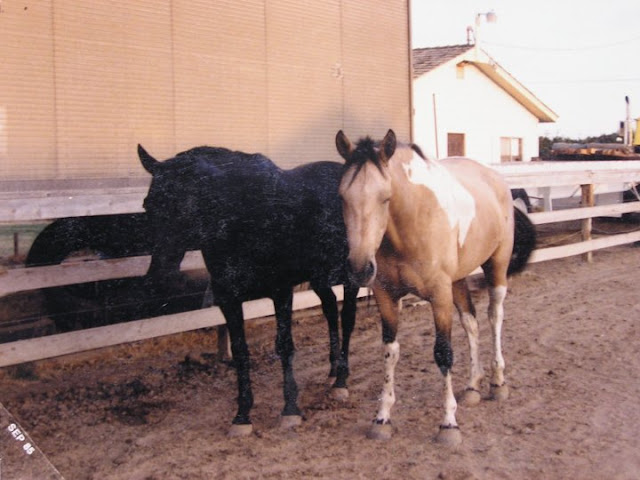 and boy was she loud! Three over the knee socks, ermine spots, a two-toned tail, that map of the world on her withers, and the edges of all her white markings would be blue in her summer coat (Tesla has just a touch of blue on her nose <3) and then buckskin to boot - girl had ALL THE BLINGS. 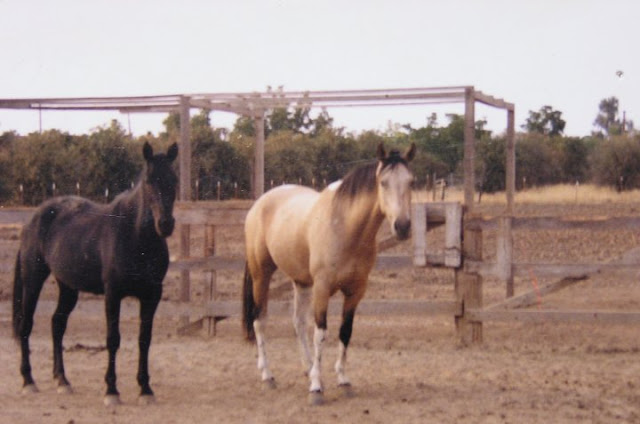 When my folks moved and I went to college, we found her a great home with a little boy who needed a friend, she got to live out her days with a barn, blankets embroidered with her name, and winning blue ribbons. 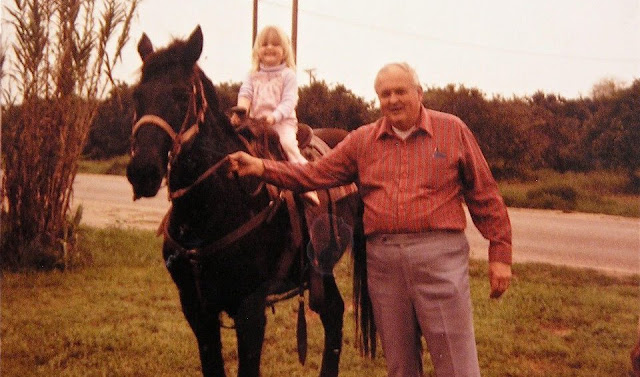 I still look/feel like this every time I get on a horse (but with a helmet now, of course!) On the black horse - I think Goldie was still too green at this point for little equestriennes.