What's in a name?

It's fun to see how names change throughout a horses' history.

The sportiest OTTB ever was originally More Secrets on the track: 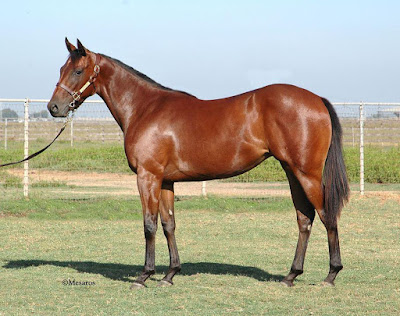 
This video makes her back look sooooo long LOL!

Then she was "Secrets" for a year with the loveliest owner ever! 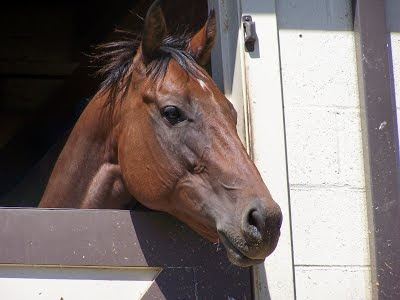 and then she became our Porsche, packer of beginners, trail ride extraordinaire, and game for anything, especially belly-rubs. (turns out the previous owner had an on-going joke about riding a Porsche - so she was thrilled when she heard her "new" name ;) 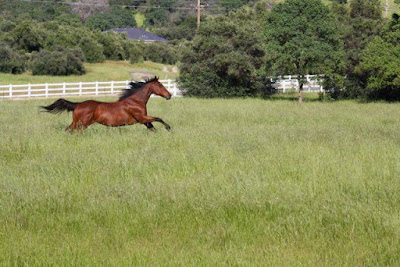 Tesla has had much fewer names: She originally started out as a Tyra: 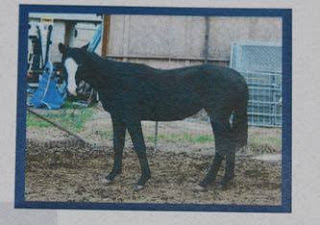 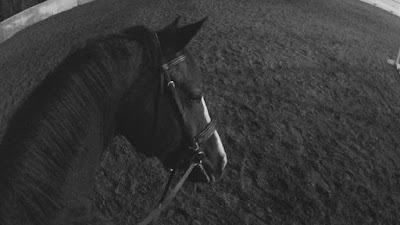 How many names has your horse had?
Did he or she end up being called similar things?